Fourth Trimester Podcast: The first months and beyond

Postpartum care information for the few months following birth, the time period also known as the Fourth Trimester. Conversations around the practical, emotional and social support parents and baby require. Helping set the tone for the continuing journey of parenting 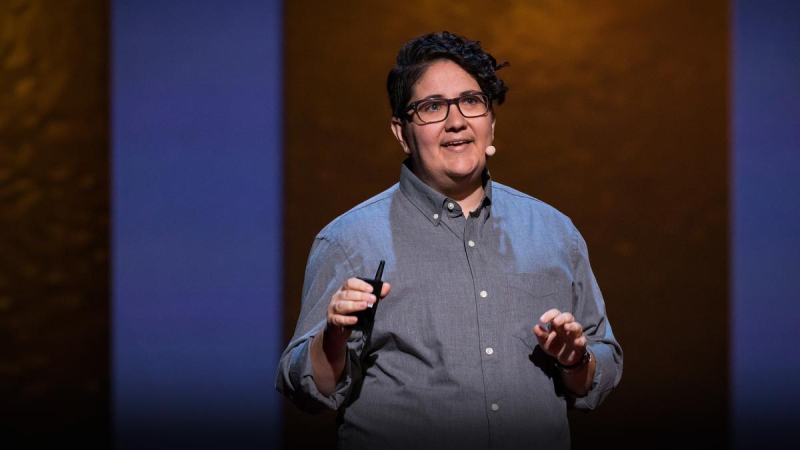 The Fourth Trimester Podcast is honored to have guest Miriam Zoila Pérez on our program. She and Esther discuss issues around birth support work as it relates to racism, politics, gender roles, anthropology and yes, even chemistry.

Here's an excerpt from https://miriamzperez.com/ to give you the full background on Miriam and why you need to tune in to her episode and her Ted Talk:

Miriam Zoila Pérez is a queer Cuban-American writer and activist focused on race, health and gender. She graduated from Swarthmore College with High Honors in Anthropology in 2006 and has lived in various East Coast cities ever since.

Pérez is the gender columnist for Colorlines, and is the founder of Radical Doula, a blog that covers the intersections of birth activism and social justice from a doula’s perspective. You might also know her from her work at Feministing.com, where she was an Editor for four years, during which the site was awarded the Sidney J Hillman Prize for Blog Journalism. Her writing has appeared in Fusion, The Nation, The American Prospect, MORE Magazine, Rewire (formerly RH Reality Check) and Talking Points Memo. Pérez’s work has appeared in a number of anthologies, including Click, Yes Means Yes and Persistence and a forthcoming anthology edited by Roxane Gay about rape culture. She was a 2010 Lambda Literary Foundation Emerging LGBT Voice in Non-Fiction. Pérez is the author of the self-published Radical Doula Guide: A Political Primer for Full-Spectrum Pregnancy and Childbirth Support, which has sold over 2000 copies.

Pérez worked in the reproductive justice movement for eight years, both online and off, including more than six years working with the National Latina Institute for Reproductive Health. She is the former Communications Director at Forward Together, and worked for five years as a consultant for social justice non-profits, focusing on digital communications.

Pérez is a frequent speaker nationwide and has spoken at over 70 colleges and universities on topics related to reproductive justice, feminism and Latinx activism. She has spoken at two TED conferences: TEDWomen in 2016 and TEDx DePaul University in 2012. Pérez is a former member of the Sistersong Women of Color Reproductive Health Collective Management Circle, and the former Board Chair of the Astraea Lesbian Foundation for Justice, where she served for 6 years.

She has received various awards and recognitions for her work, including a 2009 Young Woman of Achievement Award from the Women’s Information Network and a 2010 Barbara Seaman Award for Activism in Women’s Health from the National Women’s Health Network. She was included in a MORE Magazine feature about new feminists to pay attention to, Curve Magazine named her Best Activist/Newcomer in 2010 and Latina Magazine profiled her as part of their 15th anniversary “Future 15.” 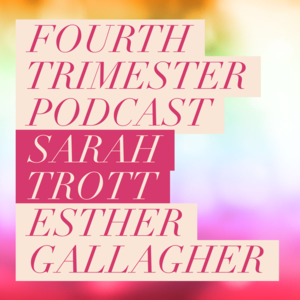